Synergy Associates is an international Managed Services Provider, specialising in IT for the commercial art sphere, investment firms and family offices.

The company was founded in 2006 by Alexander Caplan who was, at the time, managing international IT infrastructure for the investment bank Lehman Brothers. Caplan saw a gap in the market for the provision of enterprise-class IT for smaller businesses. “I was looking after vast server farms, sprawled across multiple geographies and time zones,” he says. “Driven by a trend of globalisation, the burgeoning SME market was becoming increasingly international, creating similar challenges to those faced by larger enterprises. Against a backdrop of IT commodification, I set about addressing these challenges through the delivery of scalable, competitively-priced solutions for the SMB market.”

In January 2008, Caplan left Lehman Brothers to focus full-time on Synergy. Following early successes in the international fine art market, the company supplies IT services to a number of the world’s leading commercial galleries, alongside several other sectors. Synergy has offices in London, Hong Kong (2009), New York (2017) and Washington (2019), and manages IT operations for its clients around the world.

Synergy’s mission of providing world-class technology that is sensitive to aesthetic principles has established the firm as the ‘go-to’ IT provider for many creative industries. Caplan says: “Every market has a position for at least two operators: the cheapest and the best. We are never going to be the cheapest, but our focus on delivering superlative service aims to make us one of the best. Our attention to detail, combined with a decade’s worth of experience in this sphere, has paid dividends.”

Synergy was first approached by Evolution Capital in 2015, leading to an ongoing engagement to support the business’s growth. Synergy had acquired an impressive, entrepreneurial reputation and enviable customer retention record, but equally recognised the need for an expanded management team and a strategy for growth.

Caplan continues: “We wanted to understand the genuine potential of the business. Having grown Synergy from scratch, I saw the need for expert financial and commercial advice in order take the business to the next level, and work towards an ambitious future valuation.”

Synergy and Evolution embarked on a highly collaborative process, which put a good deal of focus on financial, budgetary, and sales processes. An in-depth business review included an indicative valuation and an assessment of the strategic options open to the company.

Caplan says: “We needed to understand the addressable areas of our business and take affirmative action. Our market was continuing to grow and acquisition opportunities were starting to present themselves, but we needed to understand how best to capitalise on them. We required both a strategy and some fundamental business changes. Evolution Capital helped us to focus on these areas, providing us with:

1. A detailed list of recommendations and proposed changes to many of the ‘business fundamentals’.

2. An anticipated valuation after implementing the recommendations.

Maximising the value through business change

On completion of the strategic review, the company was presented with its findings and analysis during a series of face-to-face presentations. One aspect of the ‘deliverables’ was a document detailing and analysing each of the fundamental components of the business, and identifying where change was necessary. Several tangible benefits were delivered, including:

• An increased valuation multiple of between 3-4 times on an adjusted EBITDA (up from 1 -1.5 multiple).

• A full board complemented by Evolution Capital providing an FD and Sales Director.

• An M&A plan and introductions to suitable acquisition prospects.

• The creation and delivery of a bespoke digital dashboard, providing dynamic management and financial information.

• An ongoing business model based on recurring revenues.

“From the time that the strategic review was delivered, through continuing implementation, we have been given excellent support by the Evolution team,” Caplan says. “The expertise provided by our new board members afforded numerous benefits, among them a wealth of expert advice and guidance. We have a clear plan going forward and are excited about the combined company’s potential in the years ahead.”

After delivering the review and helping to implement its recommendations, Evolution Capital delivered on the M&A strategy. Following an introduction to London-based IT provider Fresh Tech in 2017, Synergy completed its first major acquisition in April 2020.

Caplan concludes: “We are delighted with the outcome of our collaboration with Evolution Capital, which has seen Synergy join forces with a prestigious partner. The combined organisation gives us increased scope to support new customers with a talented and dedicated team. 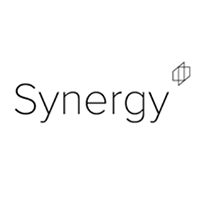 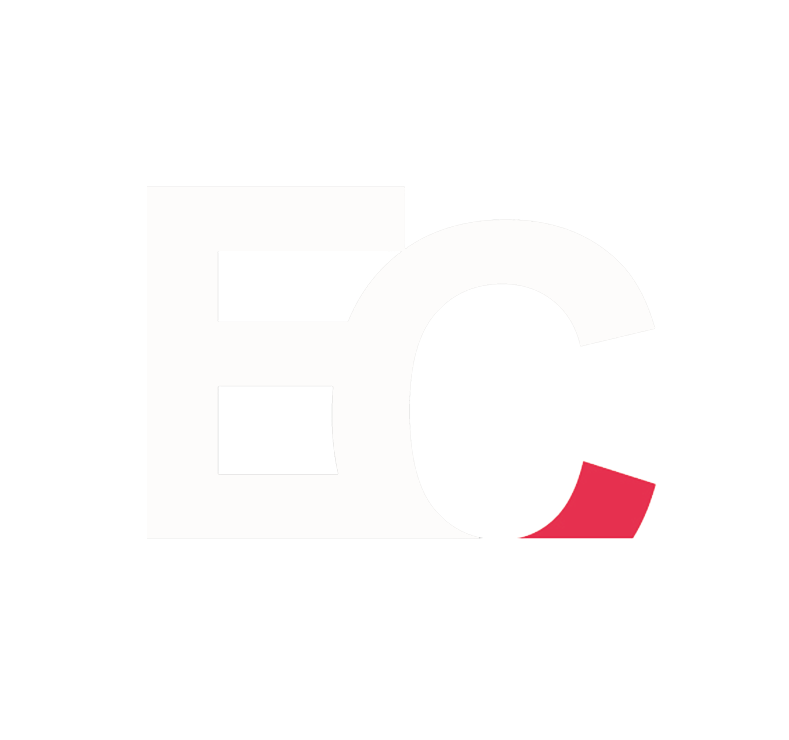